Today the Gaggle takes on cities and all that is good and bad about them. We look at the use of zoning and planning to control the population and the latest incarnation of this known as Agenda 21. We also welcome a special guest for some historical context, Prof CJ from the Dangerous History Podcast.

WHERE TO FIND US: 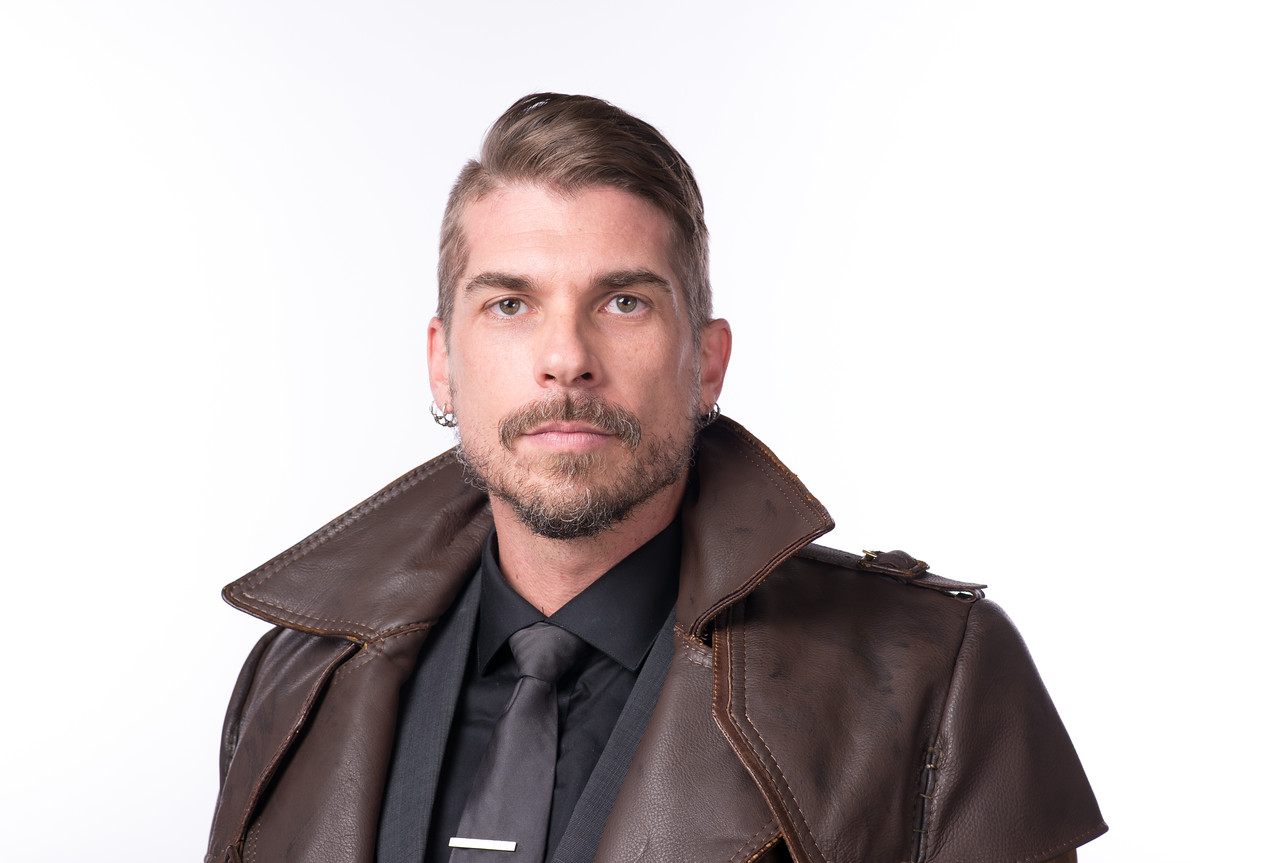 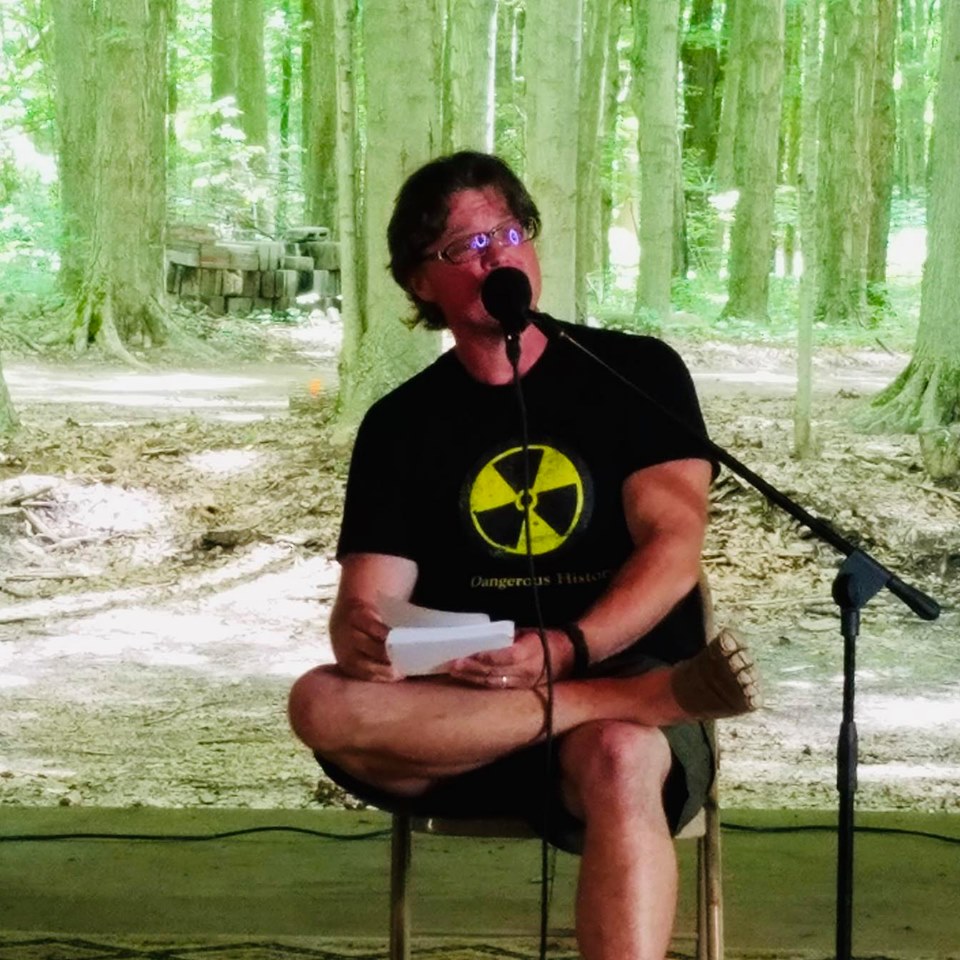 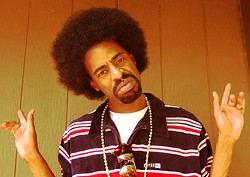 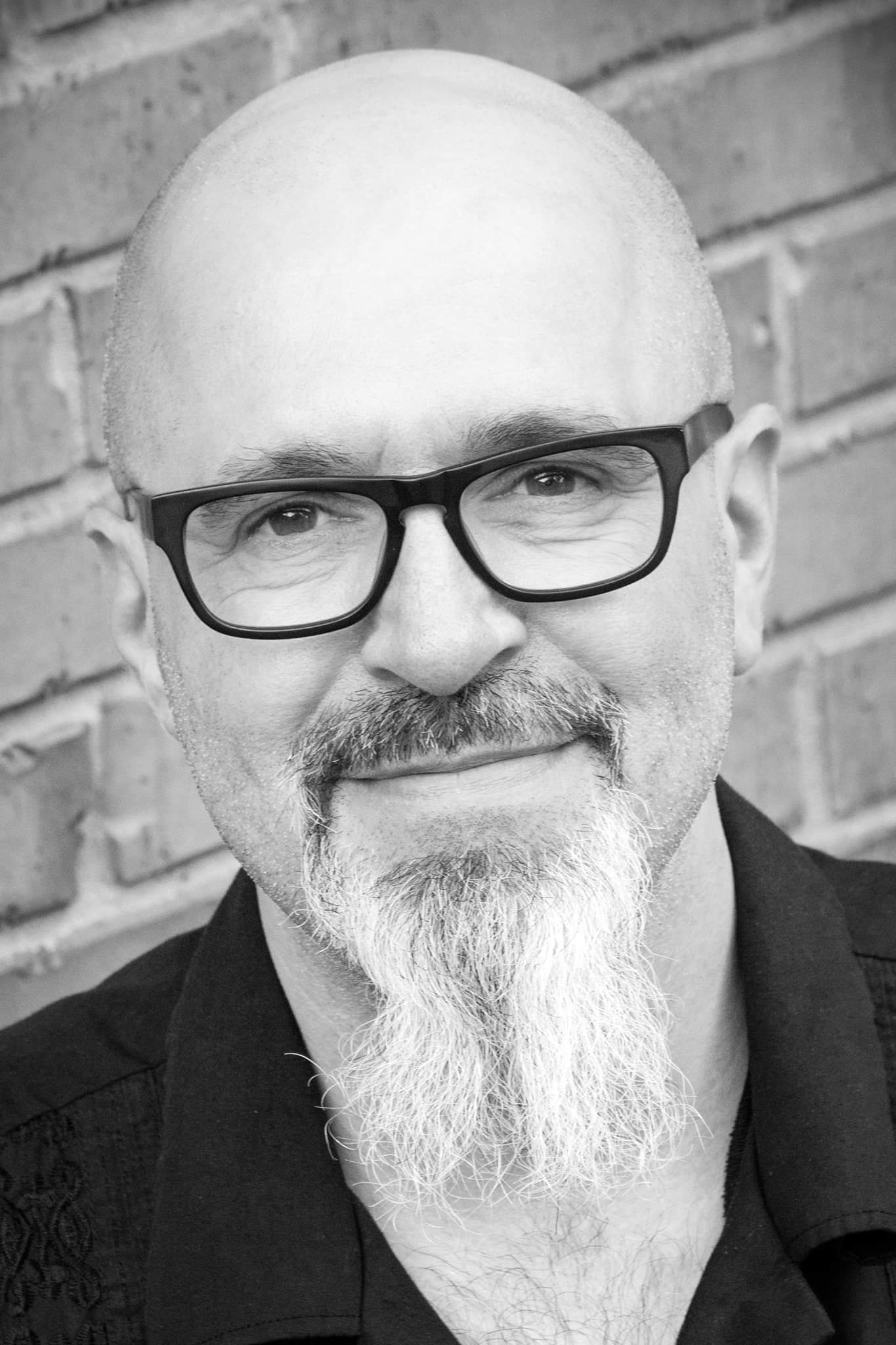 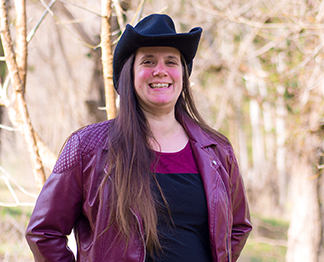 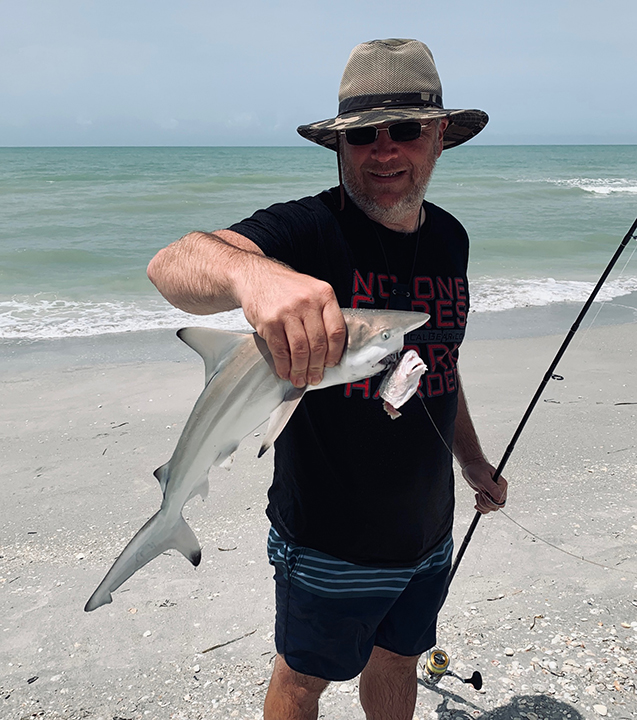 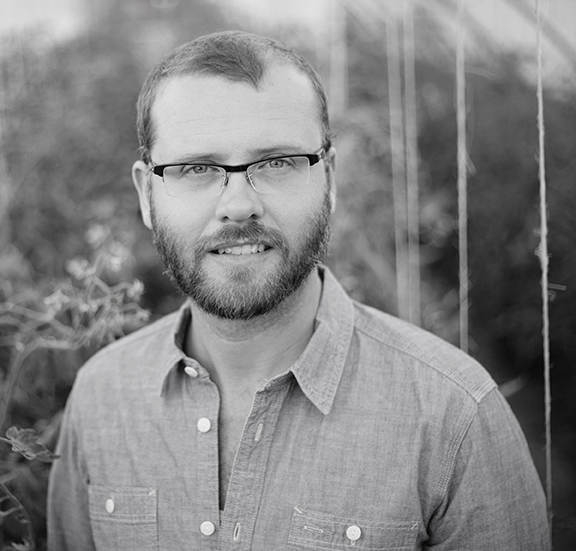 Episode-7 The Gaggle Answers Your Questions

Episode 9-Own Your Healthcare
Scroll to top